Secure your spot & get started today with our FREE EXCLUSIVE online offer!

By opting into the web form above you are providing consent for Isabella Fitness to send you periodic text messages. Standard rates may apply. You can reply HELP at anytime or learn more. You may opt-out anytime by replying STOP.

I struggled with weight loss after my third child and after trying many diet plans out there that just weren’t working I decided it was time to go all in and work with Kevin. He was patient but firm and told me to throw out all my own ideas on weight loss and to trust him. He was available, knowledgeable and supported me through the ups and downs. It was the hardest 40 pounds I ever lost, but had been the easiest to keep off thanks to him not only helping me lose weight, but teaching me about the process along the way. His enthusiasm and excitement for me as I reached my goals helped me to want to continue the work even when I thought it was too hard.

Kevin legitimately saved my life. He advised me on diet, workouts. He helped keep me motivated. One thing Kevin does that a lot of Fitness coaches don’t or can’t do is that Kevin has this incredible ability to put himself in his client’s shoes. He instinctively knows what’s best for his clients. 5/5 can’t recommend him enough. He truly saved and improved my life.

If you are seriously looking to make a change in your life being involved with Kevin Varno is definitely the way to go. Kevin effectively combines hard work and patience to help elevate you to a better you. His ability to figure out what you are capable of and push you past your comfort zone enough to affect change without breaking you is in a word astonishing. I promise you that by the end of your first consultation you will feel refreshed and ready to take on your new journey. Quite simply and I am sure you will agree this is exactly the kind of work Kevin was born to do.

Kevin is a fantastic trainer, and truly insightful in the areas of personal fitness and diet. I have learned an enormous amount about how to workout and stretch in ways that maximize my gym performance. In less than one year I achieved my weight loss goals and surpassed my lifting and strength goals. Kevin then helped me to establish new goals which I am excited to work towards. His high-energy and positive attitude keep me focused and push me to do that extra rep or try that additional movement that I know I would not have otherwise tried. I am so happy to have found Kevin. Five stars!!!

Highly recommended. Everything you would expect from a coach and more. A natural motivator. Support through the entire weight loss journey. Extremely knowledgeable, thanks out of the box. Can't thank you enough.

This is the greatest gym I have ever been to! From the coaches to the other members, everyone is incredibly friendly and there to help you be the best version of yourself. The coaches are constantly watching you to make sure you are doing the movements properly to avoid injury and make sure you’re getting the most out of every workout. I’d highly recommend Isabella Fitness to anyone looking to improve their life for the better! 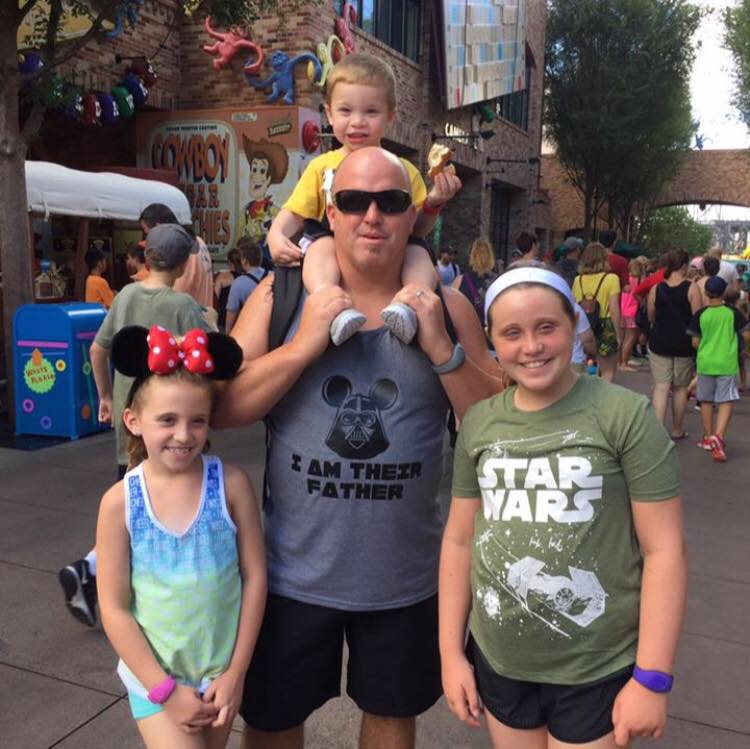 Great place to get your sweat on!!!! Great coaching, great programming and you have that community feel every gym needs. Highly recommend!!!

Great place, amazing people that show you what YOU personally need. Awesome workouts! 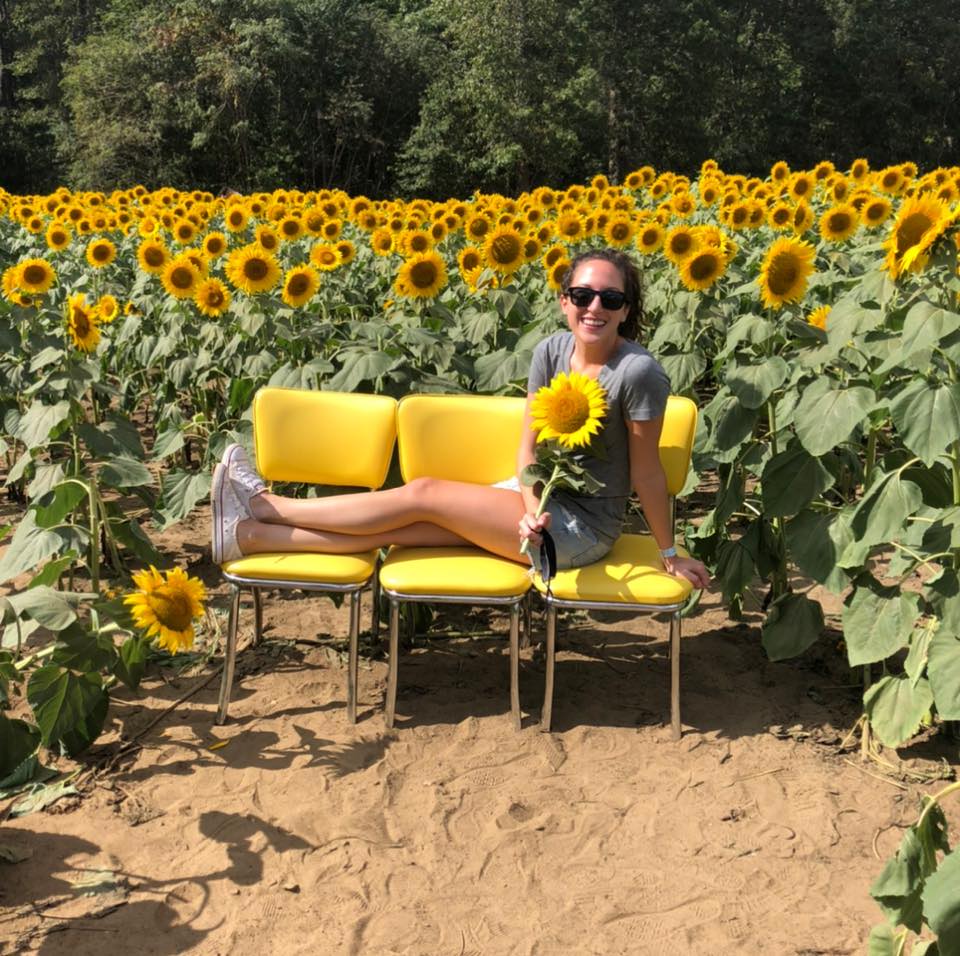 Before coming to Isabella Fitness, I had never stuck with any workouts. Now 3 and a half years later, I have finally found a place to work out that I love! The coaches are excellent at helping all of the athletes individually tailor the workouts to suit their needs. The facility is clean and well organized. I highly recommend Isabella Fitness to anyone-beginners and experts alike! 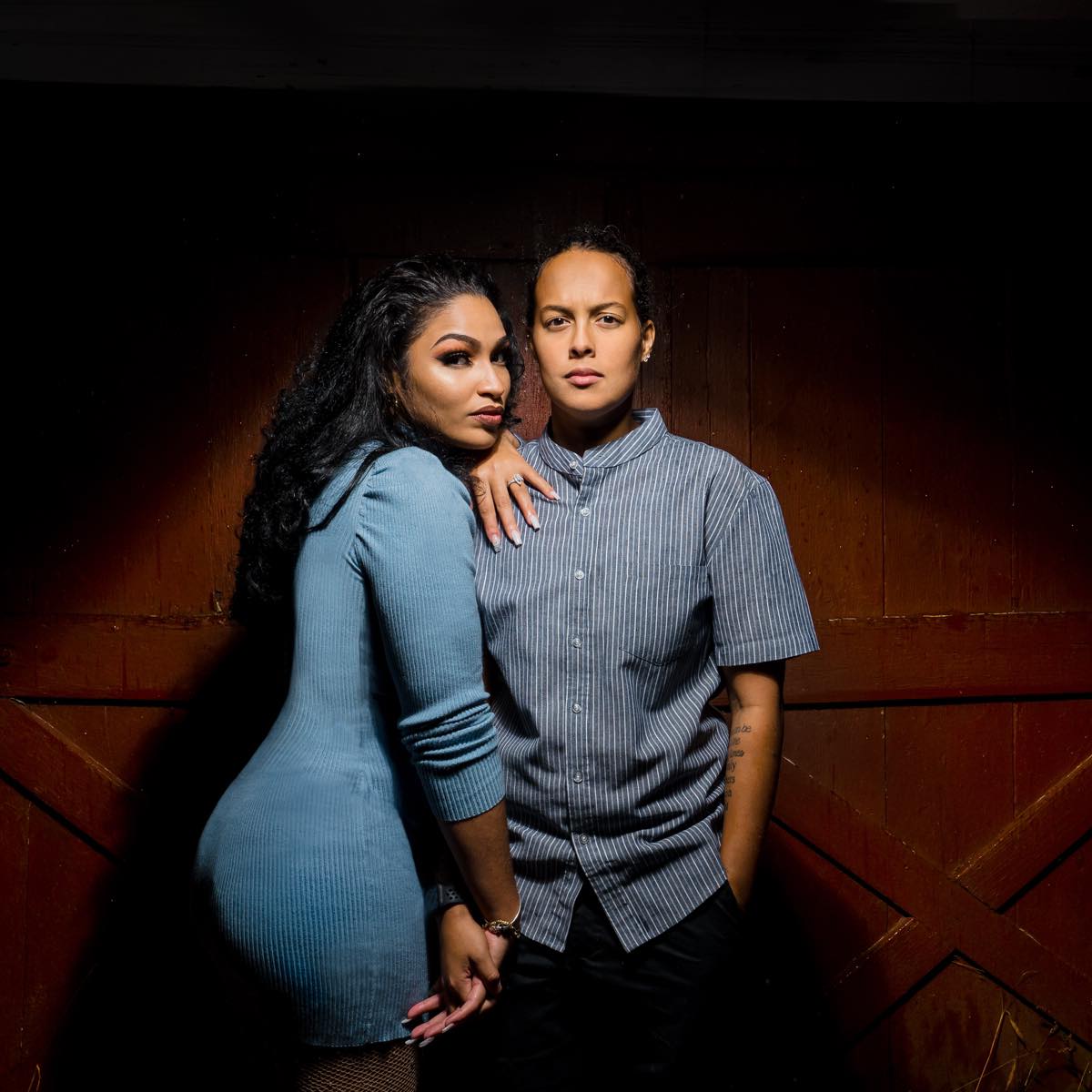 A visit to Isabella Fitness is truly the best part of my day and something I look forward too. Fitness and changing to a healthy lifestyle can be scary but anyone can do it! Especially with such a great team on your side like at IF. 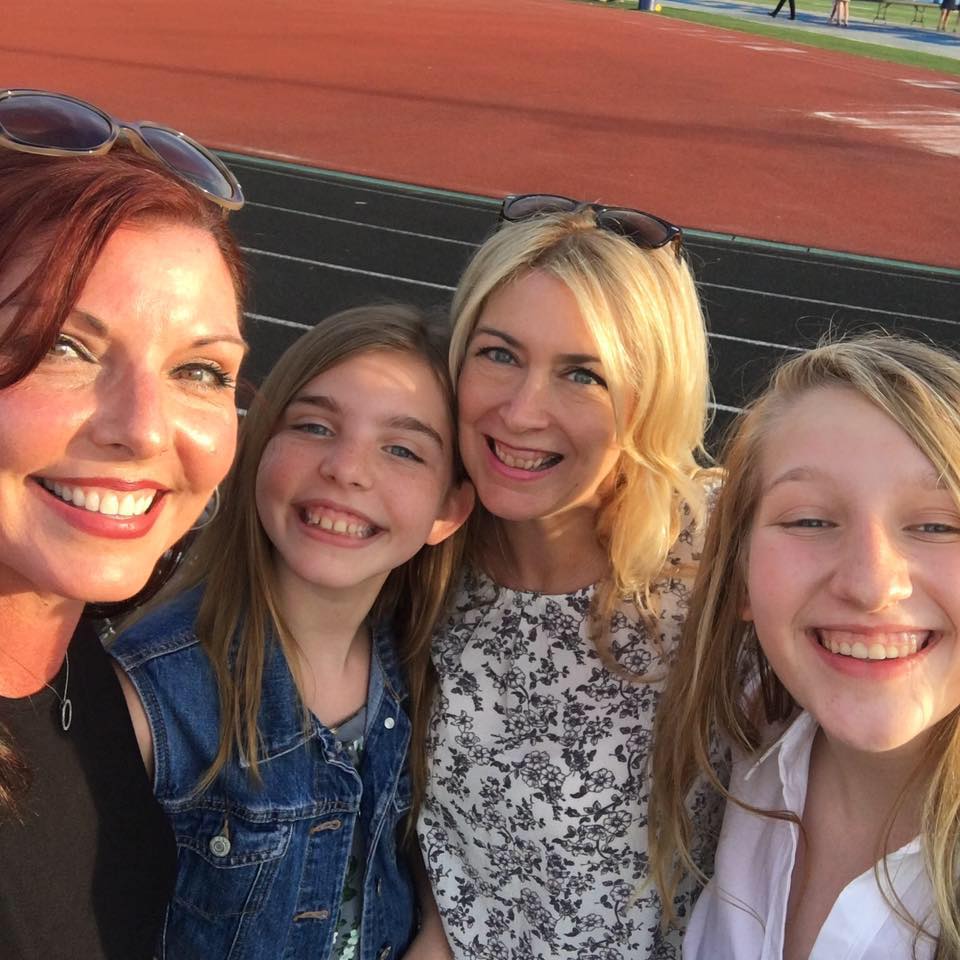 I used to be so intimidated by the gym- especially working out around men. Isabella fitness has helped me feel comfortable and has taught me to love working out. The feeling of community and family has helped me grow and it’s what keeps me coming back. I highly recommend to anyone and everyone.

Isabella Fitness is a fantastic gym. I did online workouts with them for over a year during covid and am glad I found them. The trainers I worked with were all super professional and really knew their stuff. I highly recommended them.

If you are looking for a place to change your life for the better this is it! When I started here I knew nothing but with the patience and professionalism of the coaches I now feel the best I have ever felt. This gym has a fun, relaxed, and supportive environment. Equipment and facilities are always clean and organized. The workouts are fun and challenging but you are guided every step of the way. The coaches COACH! You will not be steered wrong here.

Each class is filled with encouraging members and supportive coaches. The diverse pool of members range in age from teenagers to retirees and former college athletes to former “I went for a walk around the block”. Every member is different in his or her own way and the coaches understand that! The beauty of Isabella Fitness is that every workout is inclusive.So what does that mean? It means that I might be doing lunges with weights, while my 65-year-old mother does air squats. The goal is to get the heart rate up and walk out feeling exhausted; yet recharged. The experienced coaches work with you patiently so that everyone moves safely and effectively.

The truth is people come in for a workout, but they stay for the community. Give it an honest shot and you won't regret it.

Awesome place to start training and picking up new skills.

Cristina B. de Oliveira
via Google

My husband and I started attending classes at the gym near the beginning of the year. We had both gone to regular gyms in the past and were looking to come again with new goals in mind. From the beginning Kevin ensured we felt comfortable with different movements and weights. He was so knowledgeable on discussing what foods would benefit us and what supplements. Ben also made sure we had his contact information from the start in case we had any questions.

When it was finally time to take classes, the coaches knew we were new and told us what equipment to get, at what weight, and explained the movements again to us. Even after attending the gym for a few months now, the coaches still are able to come over and discuss with us how we can improve our movements and always make us feel comfortable and safe! It really is such a great environment at this gym. Everyone is very friendly and makes you feel so comfortable which really adds to this experience. We are learning a lot and very happy with our decision to join!!

Request information today to learn more about our programs! Get Started Now

“How our body responds to a calorie deficit is largely dependent on our hormonal state. Your body is more concerned about avoiding a blood sugar crash than it is about maintaining muscle mass. That’s why during fasting we tend to convert large amounts of amino acids into glucose, which is stored in the liver as glycogen and then released to maintain blood glucose levels. Hormone status and the presence of ketones can change how much protein we convert to glucose. The reason why our bodies still need glucose is because tissues, like red blood cells and certain parts of the brain, can only run on glucose. Instead of the body breaking down amino acids into glucose (gluconeogenesis), the body uses stored body fat as fuel. As the body shifts to fat as a primary fuel source, a by-product of fat metabolism begins to accumulate: ketones. The metabolic state of “ketosis” is normal and almost as old as time. Ketones are like small pieces of fat that are water-soluble, and given a few days or weeks, most of our tissues can shift their metabolism to burn ketones. The shift to ketosis solves two very important problems:

Being a fat burner can help improve caloric efficiency, which means you need less calories to do the same job; thriving on fewer calories. As a result, this slows the rate of cell division and enhances cell repair. It optimizes the flow of testosterone and growth hormone in the bloodstream. It improves immune function. Whereas, increased caloric consumption speeds up cell growth and division.

However, if we are overfed our brain no longer hears the fullness signal from leptin. When we are overfed on carbs, our liver and muscle glycogen are filled, but we still have excess free glucose in the bloodstream. Excess carbs are then converted to fat in the form of a short-chain saturated fat called palmitic acid. This palmitic acid is stitched to the glycerol molecule and packaged with proteins and cholesterol and the resultant molecule is called a VLDL. Palmitic acid has a very potent effect on our metabolism and our hormonal environment in that it decreases our sensitivity to leptin. Palmitic acid that causes the leptin resistance in the brain leads to our inability to feel full, and is made from excess dietary carbs. Once we develop insulin sensitivity, the inhibitory systems in the liver are overwhelmed and blood glucose is converted into fats and VLDLs at such a high rate that escape into circulation and begin to accumulate in the liver. This is the beginning of non-alcoholic fatty liver disease (Paleo Solution, 69)”. “Overeating can lead to mitochondrial damage. Mitochondria are tiny organelles found in most cells and are responsible for the process of converting the basic molecular constituents of food into energy.  As a result, this process produces waste products – in the case of overeating, free radicals, which can be harmful if not well controlled. The damage created by the overfed state can impair our ability to use fat as a fuel source (Wired to eat, 54)’

What’s the deal with Intermittent Fasting?